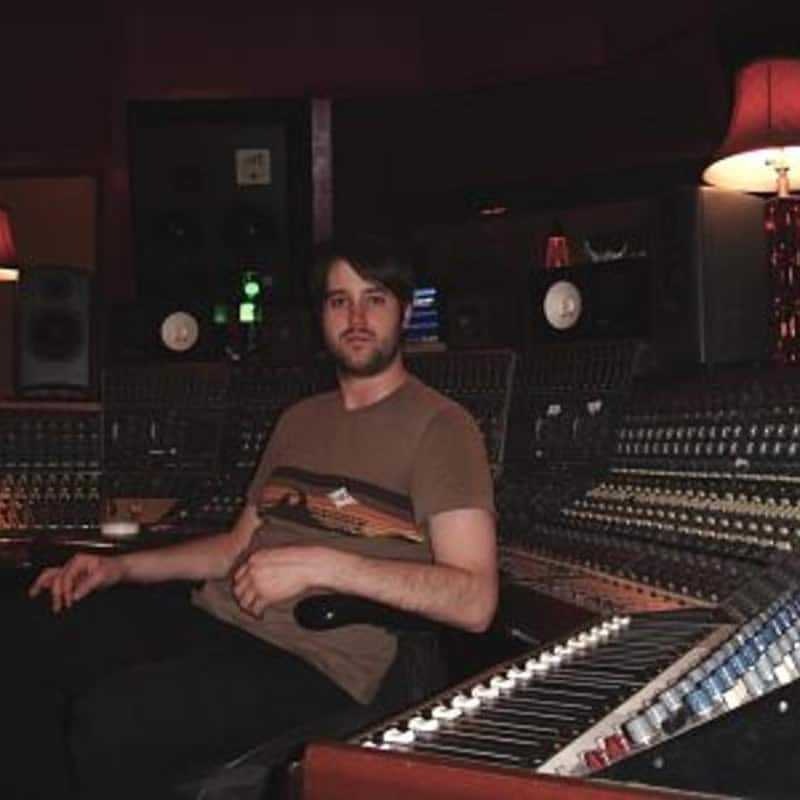 Warren has gathered a wide range of knowledge and experience from across the audio industry specializing in mastering. Originally from the UK, Warren comes fresh off of the New York City circuit, where has spent the last seven years working out of the legendary ‘Magic Shop Recording Studios‘, where as chief engineer has mastered, mixed and restored audio for numerous important performances while churning out indie masters for the Brooklyn masses.