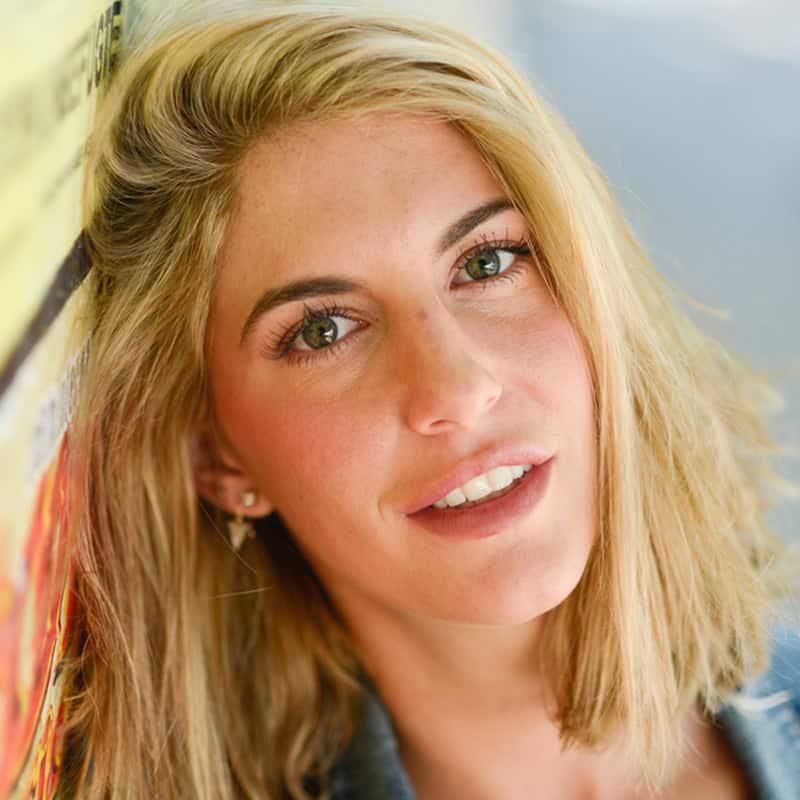 Casey K is a singer, songwriter, producer, and multi instrumentalist. She first started in the music industry as a session singer and from there grew to open her own publishing company, Headcase Entertainment.

Her music has been charting internationally and placed on ESPN, MTV, VH1, and A&E to name a few. As an artist, Casey has played in the UK, Europe, North America and played live on air BBC1 London with Robert Elms. Some of Casey’s past/current clients and collaborators include Far East Movement, Parra for Cuva, Mandy Grace Capristo, Rickey Minor, Lanita Smith, Csaba Petocz, as well as companies like Jingle Punks, Indigi Music, and Hunnypot.

Casey also teaches voice and songwriting privately in Los Angeles and is a huge ableton enthusiast. Using it as a songwriting, production, and live performance platform.