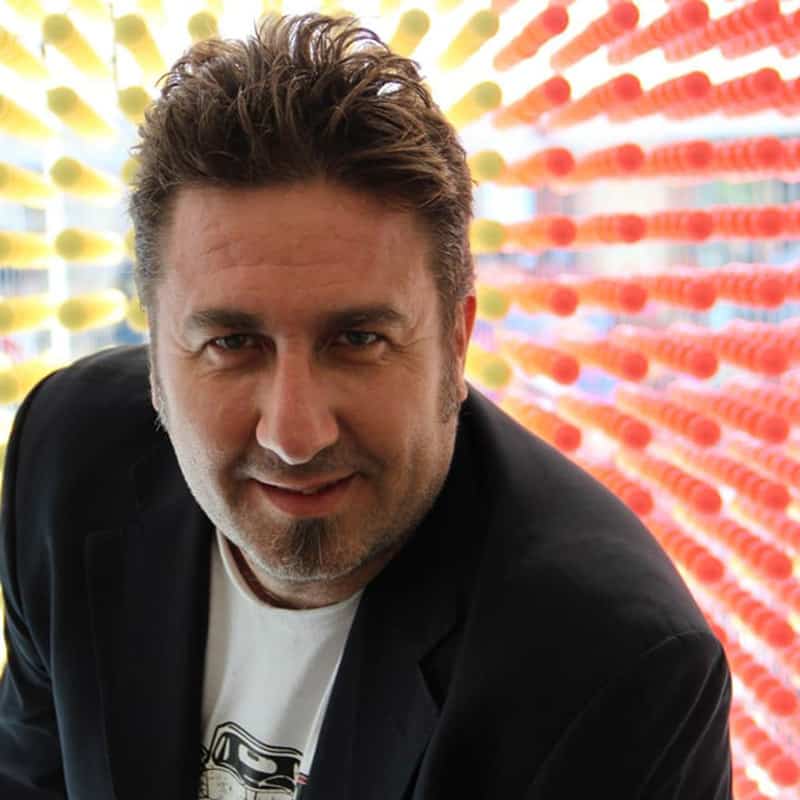 MAURIZIO “OTTO” DE TOGNI has almost 30 years of experience as a musician, composer, arranger, programmer, and audio technologist. He has worked with artists like Nikka Costa and Samantha Fox, as well as on commercials for Heineken, Subaru, and Campari.

He has been writing Curriculums and teaching more than 600 classes (more than 6000 students Worldwide). He received the “2012 Outstanding Instructor” award at UCLA extension and he’s also the recipient of the “Peer-to-Peer/Instructor of the Year 2015 & 2016 award at Musicians Institute.

His clients include Paramount Pictures, James Valentine & Jesse Carmichael (Maroon 5), and the John Lennon Educational Tour Bus. He has been playing with Logic Pro & Pro Tools since version 1, since they were both introduced in the late 80s/early 90s.

He has written extensively for Macworld magazine; and is a member of the Italian (SIAE) Society of Authors and Publishers & (NARAS – Grammy) the National Academy of Recording Arts and Sciences.