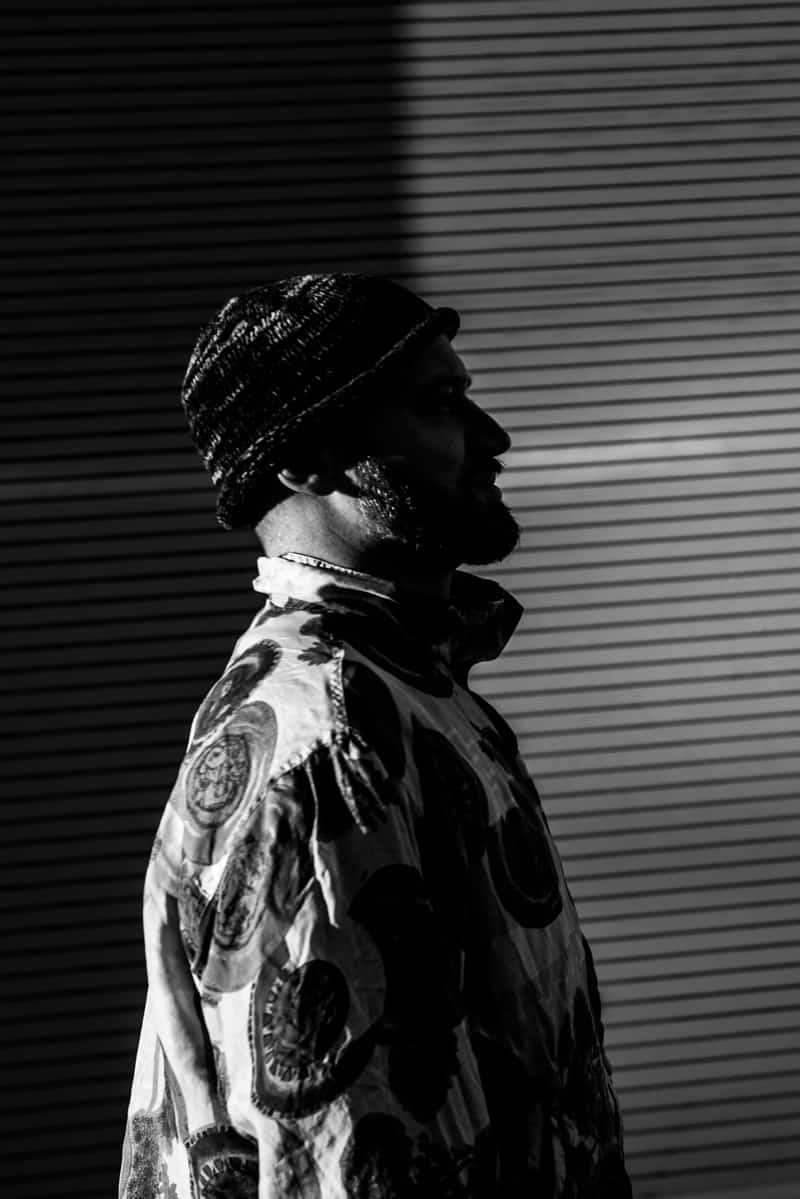 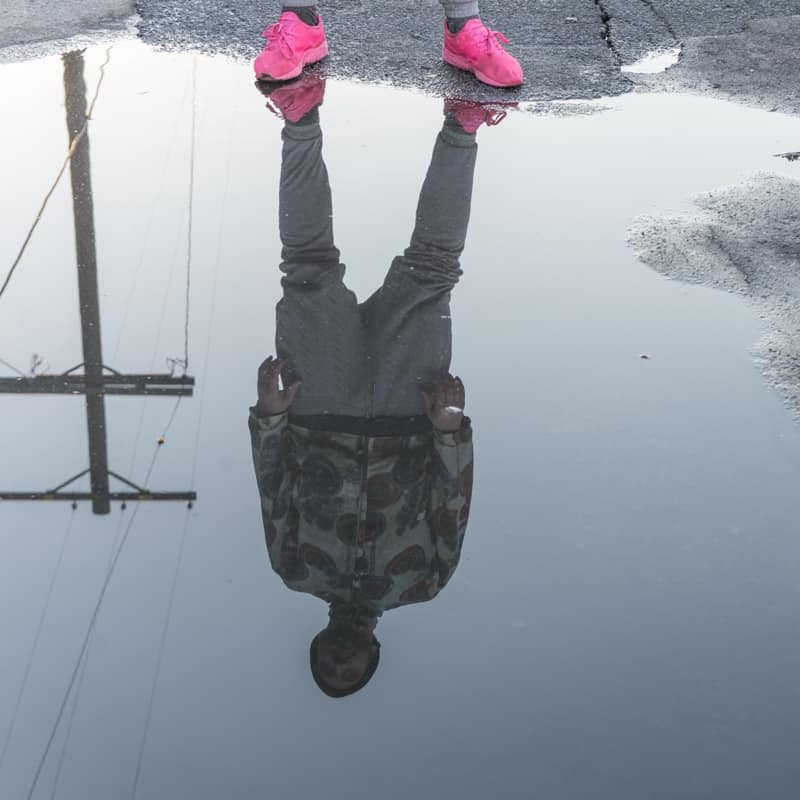 Michael Hatsis aka Banginclude is a Brooklyn, New York-based producer and teacher who specializes in all things Ableton, was a senior instructor and course developer at Dubspot and the first instructor to teach at both LA and NYC Garnish locations. He cut his teeth in music with the first version of Live and continues to use it in innovative ways today. Michael specializes in creating music for the dance floor and has used Ableton Live to do everything from sound design and mixing to live performances and DJing, as well as production, Max for Live programming, and visuals. As an artist, Michael aka Banginclude has released music for Buraka Som Sistema’s world renowned global bass label Enchufada, as well as Daniel Haacksman’s innovative Man Recordings. Recently, he released a Remix of Ralfi Pagan’s Latin Soul for the legendary Fania Records, which was the leading track on the EP. In addition, Michael is the co-host of NY’s biggest monthly experimental electronic music and controller hacking party, the Warper Party.