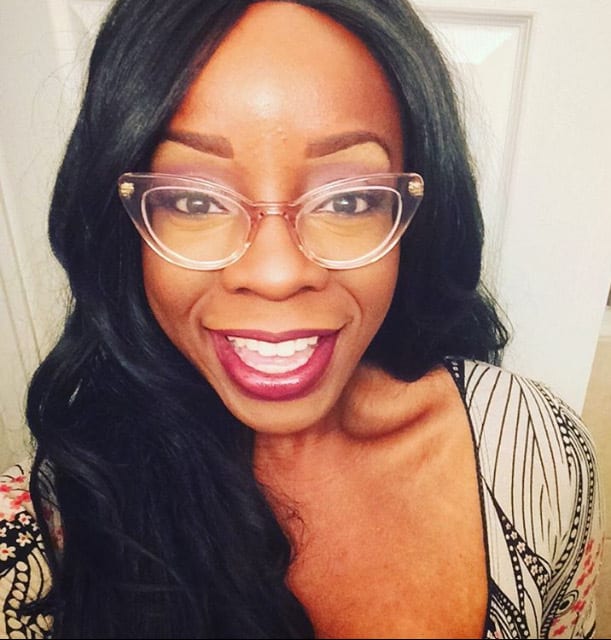 Onyie is a singer, songwriter, vocal arranger, voice teacher and theatre performer out of NYC. Originally from Houston, TX she’s called NYC home for over a decade.

Her background and education are in voice/vocal performance. Originally an opera major at the University of Evansville she transferred schools to pursue a BFA in musical theatre with an emphasis in music. While pursuing musical theatre she fell in love with vocal pedagogy which began her teaching career. And Onyie has taught private voice off and on for over a decade with a special interest working with students dealing with “vocal dysfunction”. She currently teaches online and works as a freelance vocalist out of her home studio in New York where she has worked for several years.

You can also catch her on YouTube (Onyie Sings) where she has her “Voice Lesson” series full of vocal tips and tricks!
“Commit random kindness and senseless acts of beauty”