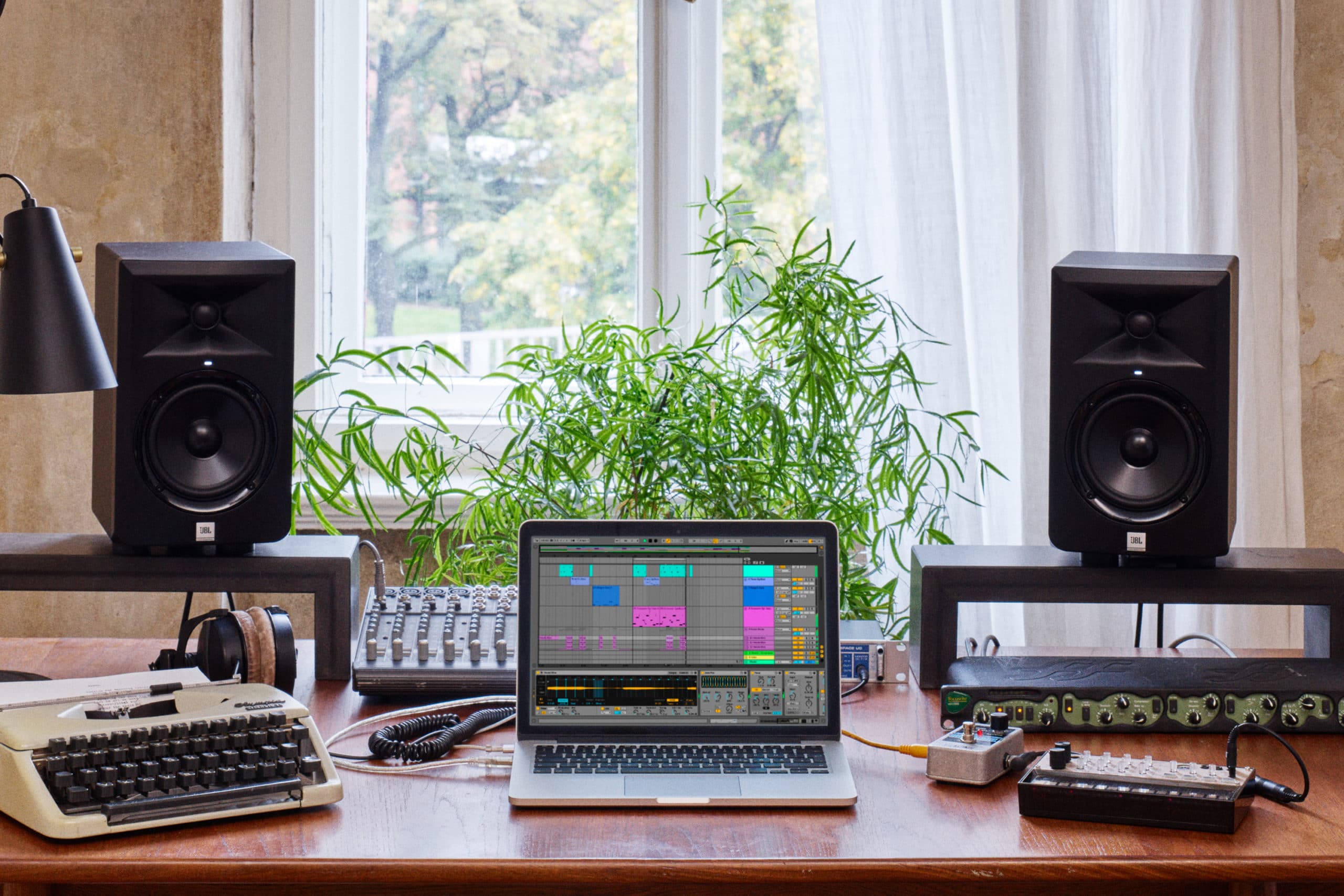 What is a microphone polar pattern?

Polar patterns are the representation of 3D space around the microphone capsule, which shows the most sensitive area of the arriving sound to the microphone. They are often represented graphically.

The three most common patterns are as follows:

In the image, the microphone is understood to be in the center of the circle, with the grey shade outlining the sound sensitivity of the particular microphone polar pattern.

The Omnidirectional microphone is sensitive to sound from all directions, or from a 360° radius. It is not necessary to point these microphones in any specific direction, as they capture sound from everywhere, equally. They are great for picking up ambient sound, such as large room acoustics, or a big sound source such as an orchestra or choir. However, Omnis can also produce a lot of feedback if used in a live situation, since they take in a fair amount of background noise. Their sound can be described as open, airy and natural.

Figure-of-Eight, also known as bi-directional microphone polar pattern, captures sound from the front and back at 0° and 180°. The sides are null, and microphones with this pattern are good for instrumentalists or vocalists facing each other. They are also used frequently with one source as well. Because of the 180° rear angle, Figure-of-Eight microphones are also described as open and natural sounding like Omnidirectional microphones, though technically they pick up the same amount of ambient sound as the Cardioid pattern. It is important to note that all ribbon microphones utilize the Figure-of-8 pattern.

This heart-shaped microphone polar pattern is unidirectional, known as the Cardioid pattern. It picks up sound from the front and the sides but is acoustically dead from the rear. This makes Cardioid mics ideal for a live situation, in which sound that may come from behind the microphone (such as the monitors) will not cause feedback. This pattern is also good for studio sound, used frequently on guitars, vocals, and drums. Proximity effect, which causes the bass response to increase the closer the microphone is moved to the source, is evident with the Cardioid pattern. Cardioid microphones can produce highly intimate, dry and detailed direct sound transmission when close miked.

Also included in the unidirectional family is the Supercardioid pattern.  This pattern shape is similar to Hypercardioid and Cardioid with a few differences. Supercardioid microphones cover a slightly wider angle than Hypercardioid (115° as opposed to 105°) while featuring less sensitivity in the rear.  Supercardioid could be thought of as somewhere in between Cardioid and Hypercardioid. It provides better ambient noise rejection than Cardioid, resisting feedback and maintaining high directionality from the front. Positioning mics with this pattern must be done exactly because of their directional characteristics.  These mics are also used for lectures and conferences, as well as close miked instruments such as violins, violas, cellos and mandolins, as an alternative to pickups.

Also Unidirectional, Hypercardioid microphones receive sound from the front and sides, as well some sensitivity in the rear. Though similar to Cardioids, they feature a narrower pickup range on the sides. The most common application for Hypercardioid microphones is their use as Shotgun microphones, used for sports games, conferences, and lectures. This pattern is highly directional, good for pointing at sources from great distances, and can be sensitive to small movements from the source. For example, it is not recommended to use a Hypercardioid mic in front of a highly mobile singer, as the sound may fade as they move from side to side. Although resistant to feedback for live situations, any monitor signal should be placed off to the side and not directly behind the microphone.

Microphones are designed to capture sound fields within a certain radius, and knowing how they work gives way to a cumulative knowledge base in order to craft great recordings. While understanding these microphone polar patterns is crucial, many other factors play a part, such as microphone placement. The frequency response of each instrument, which can vary greatly even across a few inches, as well as the acoustic characteristics of the room, all work with the microphone polar patterns. When implementing multiple microphone arrays, these patterns combine in various ways, and it is important to know directionality in order to understand the sound field you want to capture. Not all frequencies are created equal on the pattern axis either. Once one has grasped each polar pattern, it is helpful to consult the manual of the microphone you’re using to review which frequencies change. Microphone transducers also play a large part in sound, and whether your microphone is a condenser, dynamic or ribbon mic will have a great effect on frequency response as well. Microphone patterns are just the beginning in learning how to craft sound, and memorizing their characteristics is essential for the novice engineer.

Next
See reviews & pictures on Yelp